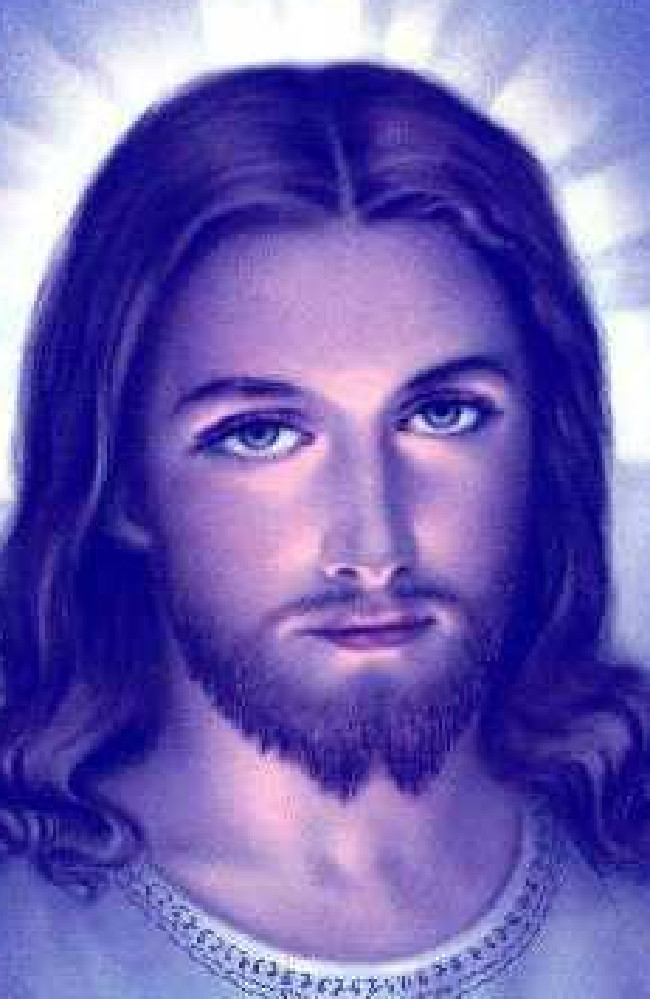 Who Do You Say I Am?

Jesus asked his disciples this very question, “Who do you say I am?” Some of them said he was John the Baptist, some Elijah some Jeremiah.  These were all prophets.  But when he asked Peter, Peter responded “You are the Christ, the Son of the Living God.”

Peter was a witness to Jesus’ public life.  He heard Him preach, he saw Him heal, he even saw Him raise the dead.  Peter knew Jesus was not like the other prophets he had read about and studied as a Jewish young man.  No, this man Jesus was different.  And by faith and encounter alone, Peter understood who Jesus really was.

The Son of the Living God.   A God who lives with us…loves us… formed us in His likeness and gave us His Son as a living sacrifice for our sins.  And Jesus, his Son, who came and dwelt among us…taught, welcomed, chastised the powerful and uplifted the poor, healed the sick and raised the dead, and the best part of all…even after His death and resurrection, he wanted to remain with us through His Holy Spirit.

So today, if we really let it happen, we will feel Jesus through prayer.  Let that feeling wash over you and transform your life.  Let your prayer be sincere and rest in His presence.  Jesus is the Christ, the Son of the Living God and He is right here…right now… as present as he was over 2000 years ago.  Reach out because He is who He says He is!