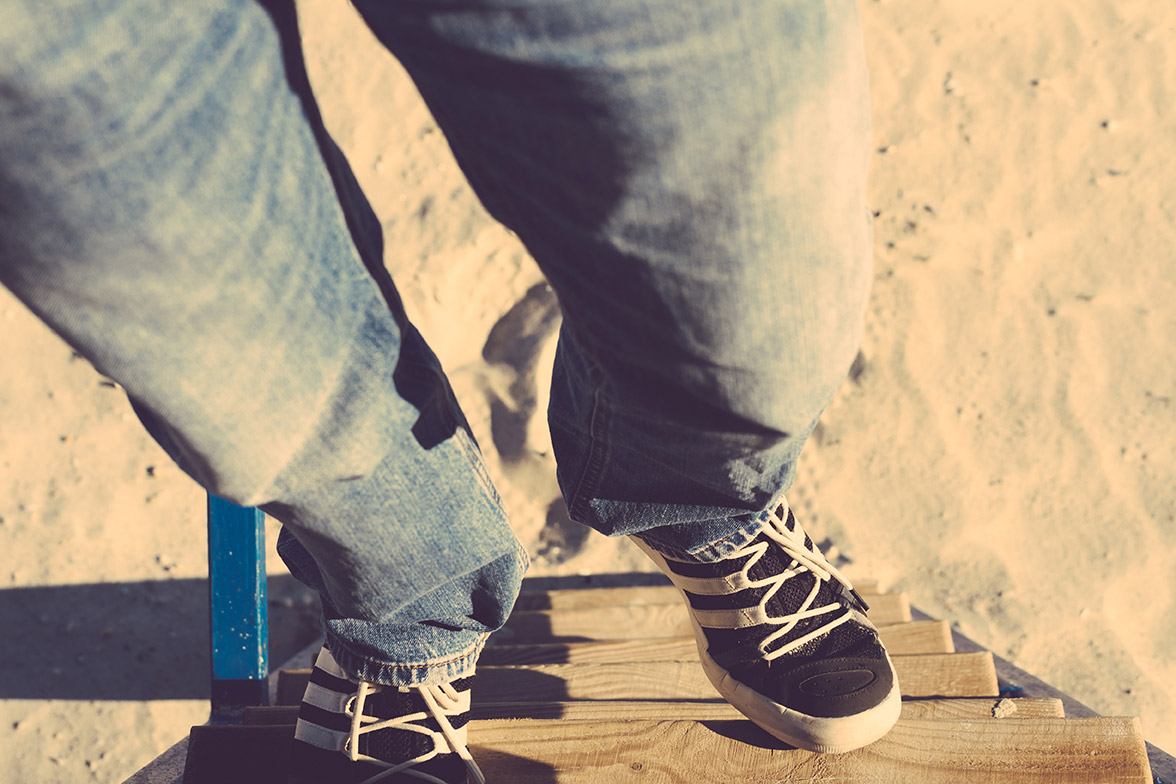 Push Your Fears Aside
by Lola Martin

What a beautiful thing, being able to gather in one place and worship the same God in unity. Nothing makes me more proud to be a Christian than partaking in this fellowship. Rise Up has opened a multitude of doors for us to grow in faith. It is a place where all brokenness is welcome. It a place that allows that brokenness to be healed by Christ.

This past Rise Up was one of the best ones yet. We praised God with ALOB, who sang songs such as, “Lion and the Lamb,” “Build My Life,” and even his originals like, “God Hero.” Lead singer of ALOB, Andrew Laubacher, touched on his conversion experience as a teenager. At just eighteen years old, Andrew was an atheist. He spent most of his time partying and doing everything that his friends wanted him to do. At one point, he finally felt God calling him home to Catholicism. He turned his stony heart into a new heart, and devoted his musical talent to worship music.

After enjoying a fantastic concert, ALOB segwayed us into Emily Wilson’s testimony. Here is a brief summary of Emily’s witness:

Simply put, living out your faith in today’s world is by no means easy. We know that taking that leap of faith is the right thing to do, but it’s not the popular option at all. Sometimes it’s easier to live in fear, hiding your faith, than going out into the world with courage and sharing the love of Christ with those around us. Emily shared that during her college years at Arizona State University, her “friends” would judge her behind her back. They judged her because she never wanted to party or drink, she never brought guys back to her dorm, and all she wanted to do in college was devote her life to Christ. So she shared going to daily Mass at the chapel in the center of campus. Emily recalled that the scariest thing for her to do was put her hand on the handle of the chapel door, fearful that everyone could see what she was about to do. Each morning, however, Emily prayed a small prayer under her breath, “Jesus help me to be brave.” She even looked up to saints like José Sánchez, who died a martyr at just fourteen years old in Mexico during the Cristero War. Even to the point of torture, José never renounced his faith, but instead proclaimed with great bravery, “I will never give in, Viva Cristo Rey!” This translates to, “Long live Christ the King!”

After Emily Wilson’s testimony, we were given the opportunity to encounter Christ in a personal way; an experience that could be life-changing all on its own.

You see, publicly living out your faith can be done in small steps. Whether it’s praying aloud before a meal at a restaurant, starting a bible study at your school, or walking into the chapel for daily Mass, everything has a great reward: Heaven. This is what God promises us, eternal life with Him. We are called to push our fears aside and go bravely into the world, introducing Christ to everyone around us, regardless of the obstacles that may come our way. “Jesus said to them, ‘I am the bread of life; whoever comes to me will never hunger, and whoever believes in me will never thirst.” (John 6:35)

All Blogs Rise Up No Comments